The Medical Advisory Committee is an appointed advisory body of health professionals to advise the Board of Trustees and staff on clinical, technical, policy, program and health system issues.

The Committee advises the Trustees of Action about preventive and curative maternal and child health care and programs. 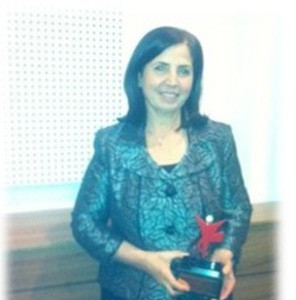 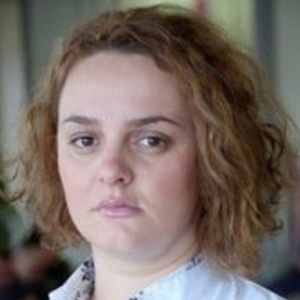 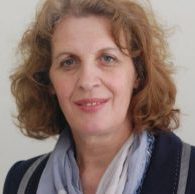 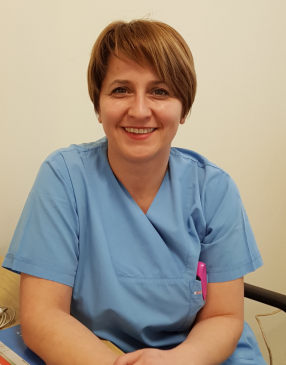 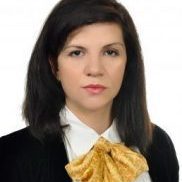 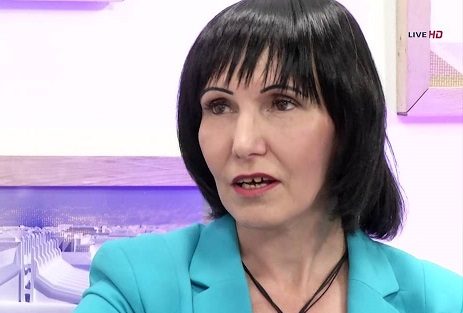